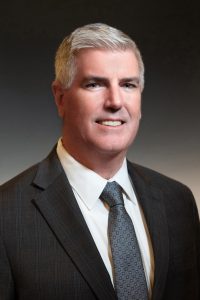 Joseph Sellers, Jr., is a second-generation sheet metal worker who has risen steadily in his 41 years as an industry professional and union official.

As SMART General President and General Secretary-Treasurer, Sellers developed and led special campaigns to increase outreach and awareness for construction, production and transportation industries members, union industry officials and policy makers on key issues including pensions, health care, and apprenticeships. He implemented and continues to lead enhancements to the Union’s information technology, professional skills training and lifelong learning curricula. Sellers has been leading the way in diversity and inclusion, navigating COVID-19 and having a progressive role in getting membership more involved and engaged. He has held several positions with the AFL-CIO and North American Building and Construction Trades Union at the national, state and local levels. 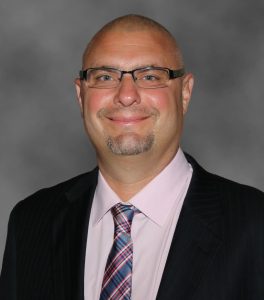 LaBella started working at Blue Diamond Air Systems in 2001 after a career in education where he was a High School Football and Lacrosse coach. In 2008, Al and his wife Meghan purchased the family-run company from Meghan’s parents, Bob and Jean Lawless. Bob Lawless got LaBella involved in SMACNA to further his knowledge in the trade and LaBella went on to attend every SMACNA educational program offered including BMU, Financial Boot Camp, and Supervisor Training to name a few.

LaBella credits his SMACNA education for providing him with the necessary skills he uses today to successfully run the company.

With years of experience in the sheet metal industry, LaBella is a natural-born leader with a commitment to technology, education, and innovation. LaBella leads a team of more than 100 employees at Blue Diamond Air Systems, a fully automated shop, with a team-oriented approach that is dedicated to client service. LaBella has continued taking an active role in SMACNA, serving on a variety of committees over the last decade including the SMACNA/SMART Best Practices Market Expansion Task Force, SMACNA PAC Committee, National Energy Management Institute Committee, and others. He is also an active member of SMACNA of Long Island, where he works to recruit the next generation of industry workers.