How can SMACNA and SMART be All In to help your local efforts to build our industry? As the conference comes to a close, here’s your opportunity to ask your toughest questions of this Who’s Who panel of SMART and SMACNA leadership. 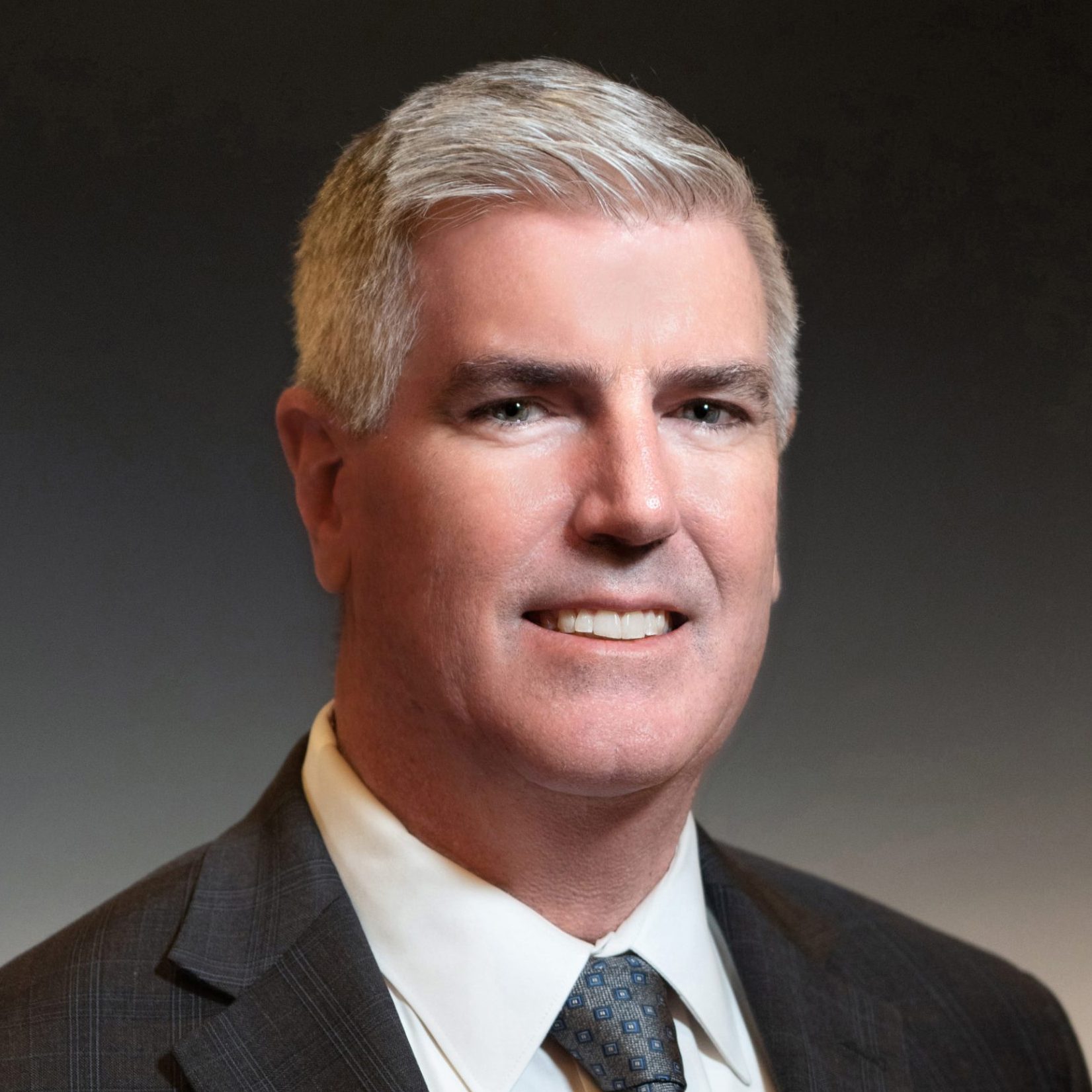 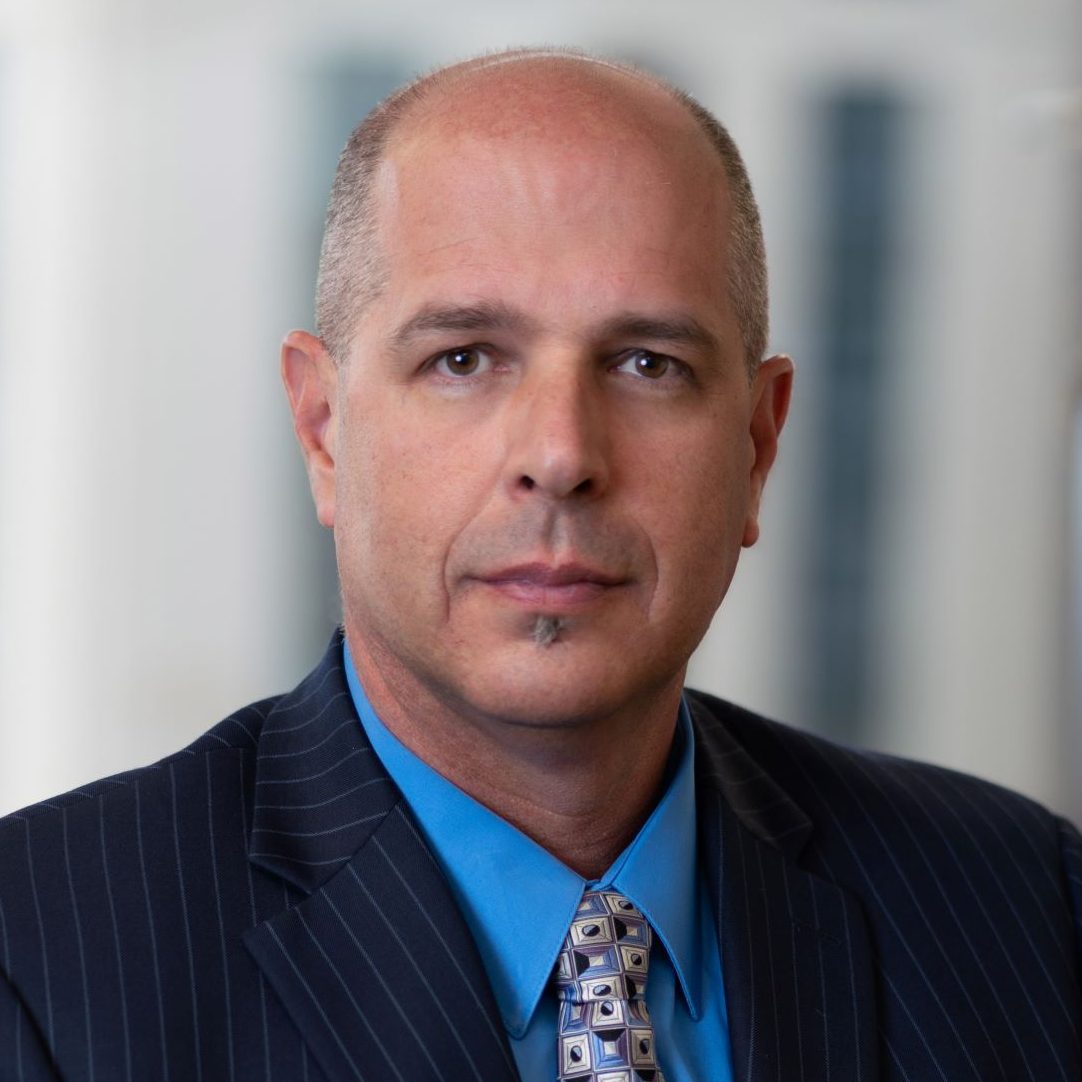 Joseph Powell began his career in the sheet metal industry in 1988 with his entrance into the four-year Apprenticeship Program in Sheet Metal Workers’ Local 206, San Diego, California.

Powell began his union political service in 1994 when he was elected Conductor, a position he held until 1997. He was a Trustee from 1997 until June, 2000. In 2004, after serving as Business Representative for four years he became the Business Manager/Financial Secretary Treasurer of Local 206. In 2012, he was appointed 9th General Vice President on the International’s General Executive Council. In January 2015 he became Assistant to the General President. Powell was elected to the position of General Secretary-Treasurer on August 14, 2019 at the 2nd SMART General Convention.

He has served in numerous capacities with Local 206 affiliates. He was a Trustee for the Sheet Metal Workers’ Trust Fund, Chairman of the San Diego Joint Apprenticeship Training Committee (JATC), Executive Board Member for the AFL-CIO Central Labor Council, Co-Chairman for Local 206’s 401(a) plan, and President of the San Diego Building and Construction Trades Council. In addition to his four-year Apprenticeship schooling, Joe completed ITI Advanced Instructors Training Programs and attended the National Labor College at the George Meany Center, receiving a bachelor’s degree in Labor Education in 2006.

He has played a key role in leading and directing SMART’s grassroots member engagement programs like the SMART Army and its organizing initiatives in the sheet metal industry. 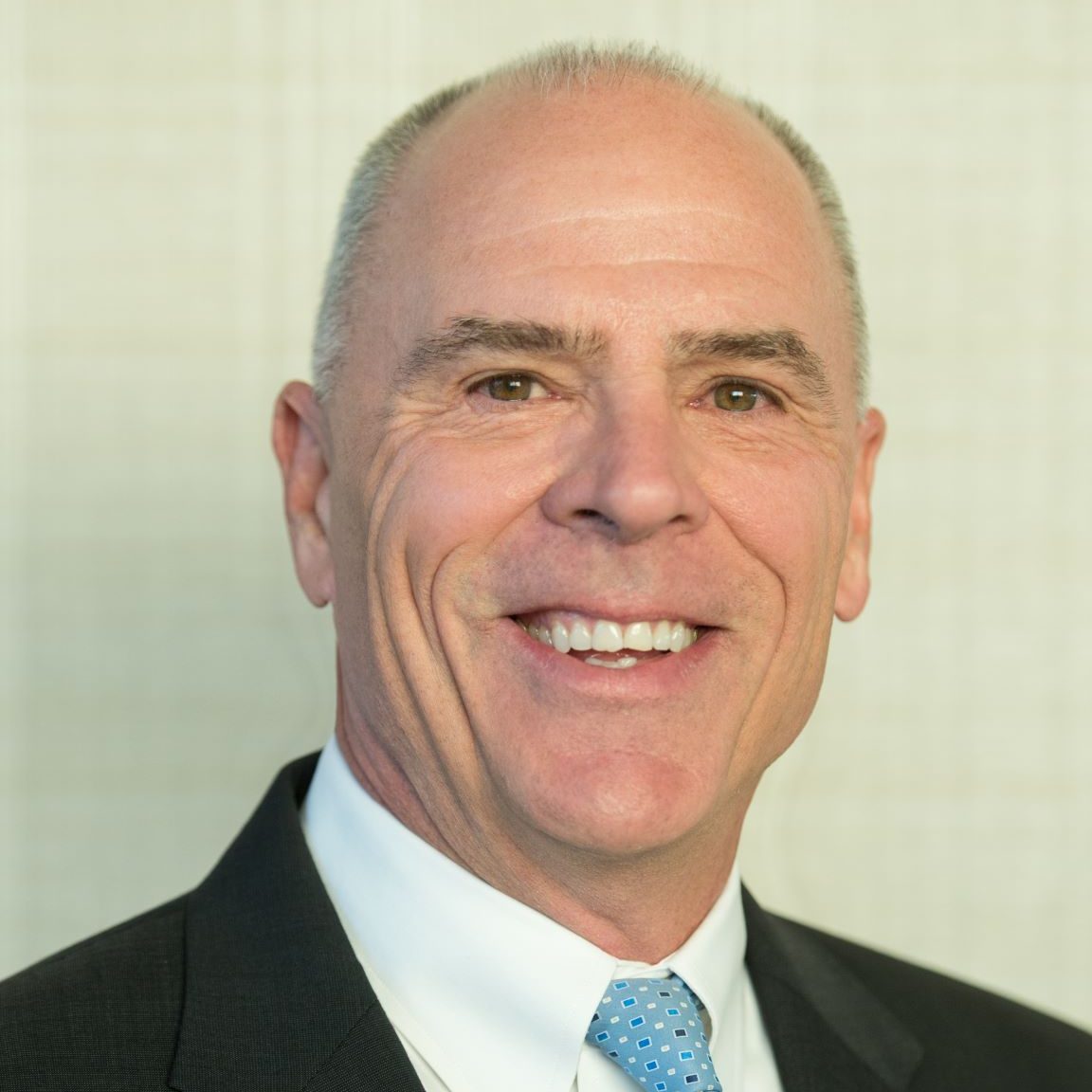 Vince Sandusky is the Chief Executive Officer of SMACNA, the Sheet Metal and Air Conditioning Contractors National Association, a position he has held since April 2008.
Vince has spent the last 32 years as a CEO of national trade associations, 23 years of which have been leading associations representing signatory contractors in the construction industry.

At SMACNA, he is responsible for setting the strategic direction for the association through a partnership with the SMACNA Board of Directors and Executive Committee. Vince is relied upon to maintain SMACNA’s industry leadership role in the development of technical standards, developing and leveraging effective labor-management relationships, public policy advocacy and providing education opportunities to member businesses. He leads a team of 34 professional staff to accomplish SMACNA’s objectives. 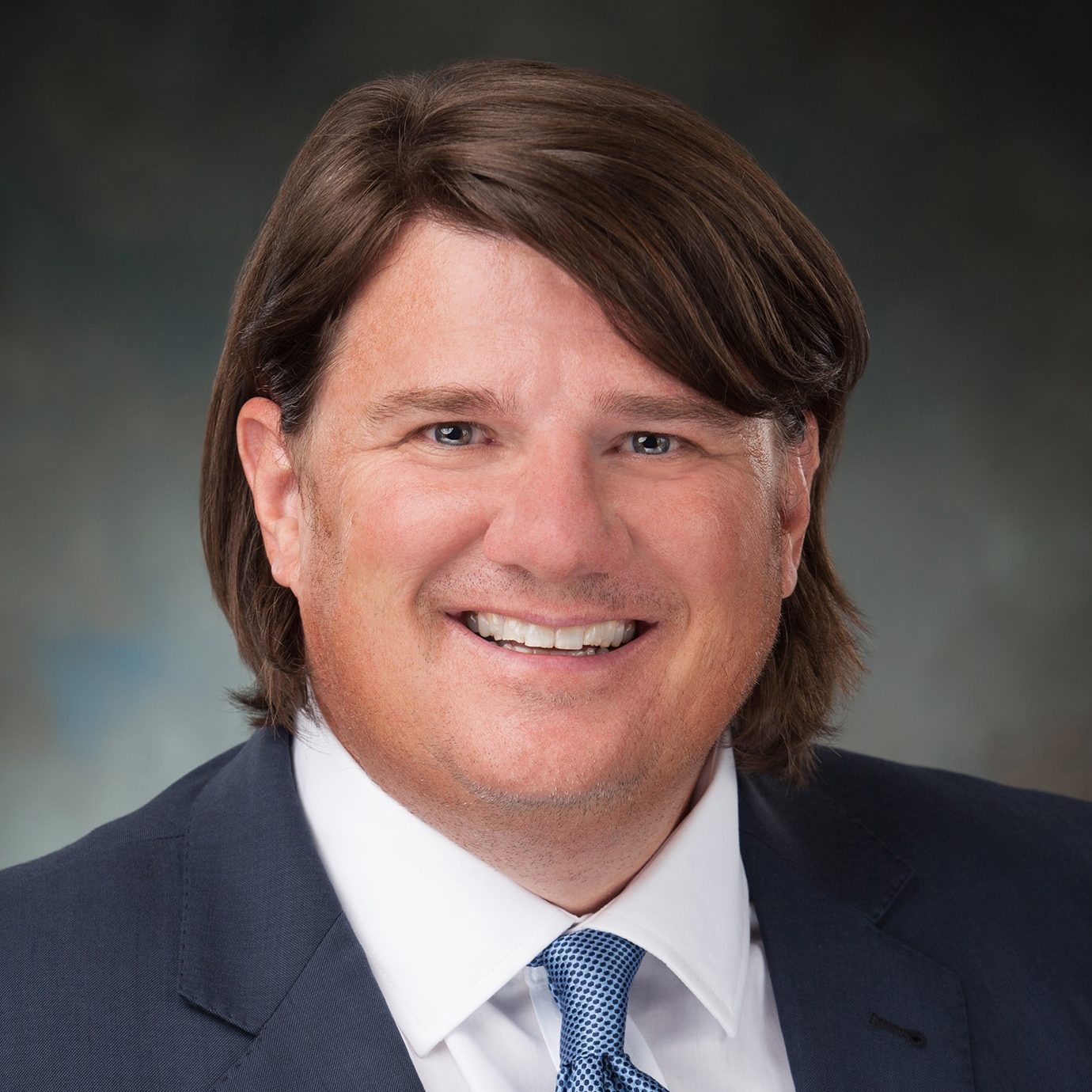 Nathan Dills is immediate past president of SMACNA National and president of ACP Sheet Metal in Oklahoma City, Oklahoma. Nathan is a second-generation owner that learned at an early age from his dad that it is beneficial to get involved and engage other contractors through SMACNA.

Nathan took that advice to heart, having served on nearly 30 SMACNA committees and task forces over the years, ranging from technical task forces to business and financial management committees, all the way to the Executive Committee and SMACNA President.

A member of the Oklahoma Bar Association, Nathan received his law degree from Oklahoma City University School of Law in 1995. He graduated from the University of Central Oklahoma in 1992 with a bachelor’s degree in political science.

Nathan is supported by his wife, Shannon, and their three children.