Both labor and management can gain more out of their interactions if they improve their working relationship. Cooperation between management and labor with a mutual aim of improving organizational performance and sustainability benefits all. In this session, hear best practices from areas who have successfully developed collaborative labor-management relationships and actively work to foster them.

Tom Martin is SMACNA’s Vice President and President of T.H. Martin, Inc., a full-service mechanical contractor based in Cleveland, Ohio. Martin is an industry innovator and highly regarded member of SMACNA-Cleveland, which represents more than 60 contractor firms in northeast Ohio. He has served as the chapter’s president since 2014.

On the national level, Martin’s involvement is unmatched. In 2018, he was awarded SMACNA Contractor of the year. And most recently, he was awarded 2021 Legislative Contractor of the Year. He is a critical player in ongoing lobbying efforts to reform registered apprenticeship laws and regulations, pension reform, infrastructure policies, and prevailing wage enforcement legislation. Martin also attends political events from coast to coast to expand SMACNA’s influence with Congress, his state’s governor and other leaders in Washington, D.C.

T.H. Martin, Inc. is a family-owned business started in 1985 by Martin’s father, Thomas H. Martin. In his role as president, Martin works alongside his brother, Mike, who serves as vice president of the company. 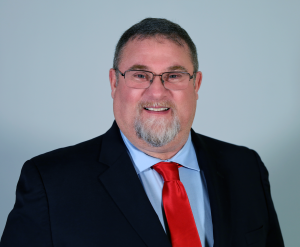 Steve was accepted into SMWIA Local 85’s apprenticeship program on July 20, 1990; graduating the apprenticeship program June 1995. He was referred to Mallory and Evans where he spent 19 plus years serving his apprenticeship; became a foreman managing some of the largest projects awarded in the Atlanta area including the Federal Reserve Bank, Redmond Hospital and several Data Centers, to name a few. In September 2009 he had an opportunity to work for R.F. Knox Co. for approximately one year and was then appointed to the Business Representative position by the SMART Local 85 Executive Board on August 24, 2010 to start September 12, 2010 to fill the unexpired term of Retiring Business Representative Mike Spivey. On November 30, 2020 he was nominated and elected unopposed to the position of Business Manager / Financial Secretary Treasurer and this is his current position. 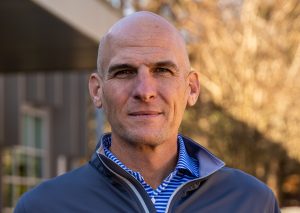 After playing college basketball on a scholarship, I transferred to Georgia Institute of Technology, where I earned my Bachelor of Science in Mechanical Engineering. I joined McKenney’s as a Cooperative Education Student in 1998 and went on to a role as Project Manager in 2001. I have been with McKenney’s for over 24 years, and over my career here, I have held positions as a Project Manager, Senior Project Manager, Vice President and now Senior Vice President of Construction. Daily I work to ensure that company resources are aligned with ongoing and prospective projects. 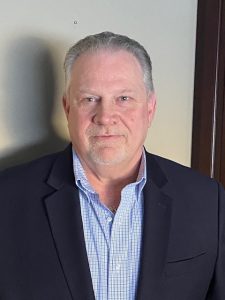