Labor/Management Efforts to Promote Women and Diversity in the Workforce

This session will discuss labor/management efforts to recruit under-served communities (women and minorities) into the trade through alliances with state and local programs (i.e., ANEW).  A panel of industry leaders will address efforts to help the women and minorities prepare for a job in the trades (i.e., Rosie’s Closet); the importance of labor/management training on the subject of diversity, minorities and workplace harassment; the importance of partnering women in the office (management) with women in the field (labor) to create a strong and effective force in the industry; and utilizing the National WIC week marketing efforts and creating a local WIC Week Initiative 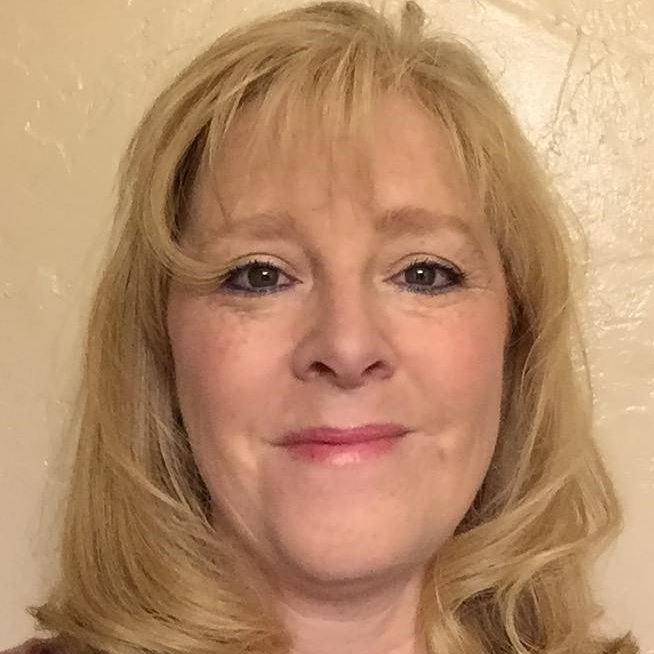 Hired by Air System Components in 1990, Mechelle McNew of Ponca City, Oklahoma, serves as one of the female trailblazers in the sheet metal industry.

In 2016, SMART put together the International SMART Women Committee that she chairs. The mission of this committee is “To Recruit, Retain and Promote Women in our Trade and to insure workplace equality within our Organization.” In addition to these duties, she also serves as a member of the SMART-SMACNA Partners in Progress Committee, where she participates in promoting the unionized side of the sheet metal industry. 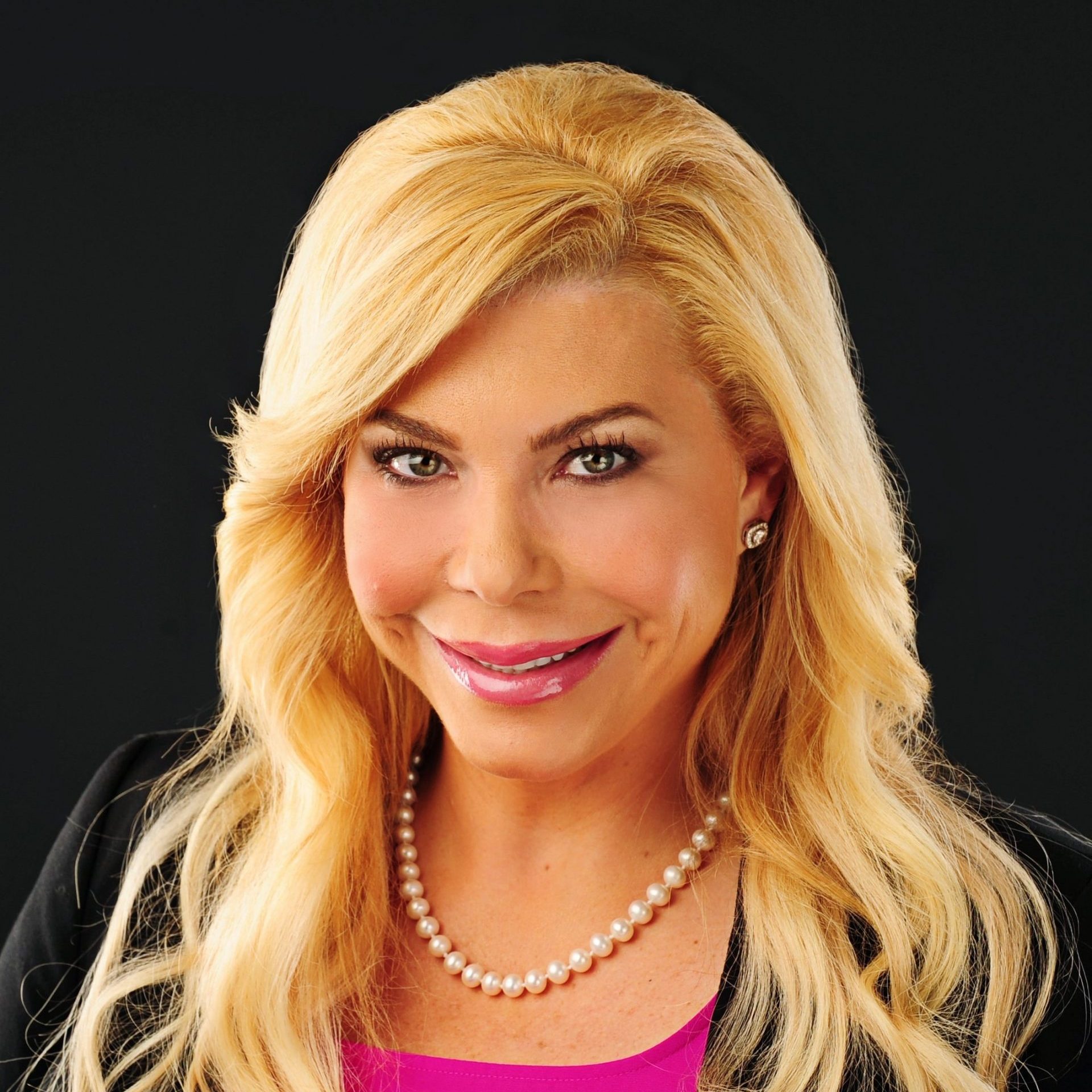 Julie Muller is the Executive Vice President of SMACNA-Western Washington. After attending Loyola Law School and working as a construction attorney for two years, Julie was retained by Orange Empire SMANCA as Executive Director. Julie worked for Orange Empire SMACNA from 2006 – 2014 and then was recruited by SMACNA – Western Washington as Executive Vice President in 2014. Julie’s duties as Executive Vice President include: labor relations and collective bargaining; promotion of the industry and developing business opportunities for member-firms; providing innovative educational programs for member-firms enhancing business skills; maintaining marketing, advertising and promotion programs for the sheet metal industry; legislative and regulatory advocacy on a local, state and federal level; and administration and management of SMACNA – WW.

Leah Rambo is the Director of Training for SMART Local 28 and has been serving in this capacity since 2011. Ms. Rambo’s primary responsibility is the training of Local 28’s 521 apprentices and 2,300 Journey and Light Commercial workers.

Ms. Rambo began her career as a sheet metal worker in 1988 and after working 10 years in the field, she was appointed as a full-time instructor, becoming the first woman to hold this position. Ms. Rambo has also been used to teach instructor development classes for the International Training Institute (iTi).

Leah currently serves on the New York City Department of Education’s Career and Technical Education Advisory Council and Gender Equity Committee. She is also a member of NYC Coalition for Women in Construction.

Ms. Rambo has a BA in Labor Education and several trade certifications.