Suicide Awareness: Aspiring to a Zero Suicide Mindset at Work

Additionally, most managers are not trained to talk about suicide with employees or workgroups and therefore often feel helpless about how to reach out to an employee or support a work organization that has experienced an employee suicide.

In this session attendees will learn: 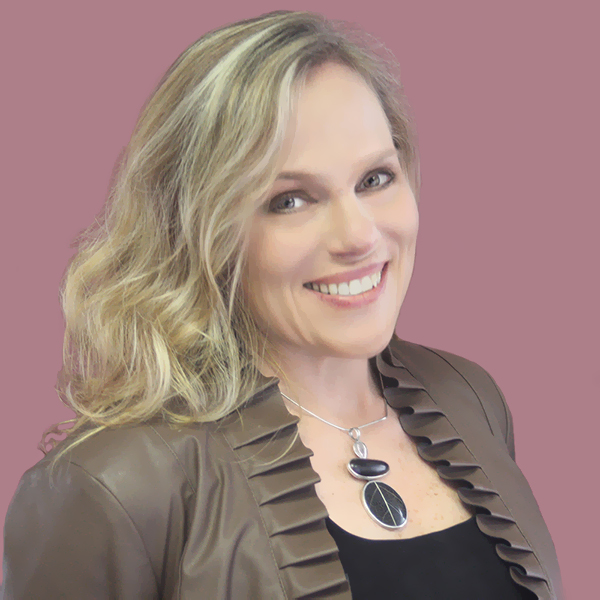 Sally Spencer-Thomas is a clinical psychologist, inspirational international speaker and an impact entrepreneur. Dr. Spencer-Thomas was moved to work in suicide prevention after her younger brother, a Denver entrepreneur, died of suicide after a difficult battle with bipolar condition. Known as an innovator in social change, Spencer-Thomas has helped start up multiple large-scale, gap filling efforts in mental health including the award-winning campaign Man Therapy and the nation’s first initiative for suicide prevention in the workplace, Working Minds. Spencer-Thomas has held leadership positions for the International Association for Suicide Prevention, the American Association for Suicidology, and the National Suicide Prevention Lifeline. She has won multiple awards for her advocacy including the Survivor of the Year from the American Association of Suicidology and the 2015 Farbarow Award from the International Association for Suicide Prevention. In 2016 she was an invited speaker at the White House where she presented on men’s mental health. In her recent TEDx Talk she shares her goal to elevate the conversation to make mental health promotion and suicide prevention a health and safety priority in our schools, workplaces and communities. Connect with Sally at www.SallySpencerThomas.com and on Facebook (@DrSallySpeaks), Twitter (@sspencerthomas) and LinkedIn.